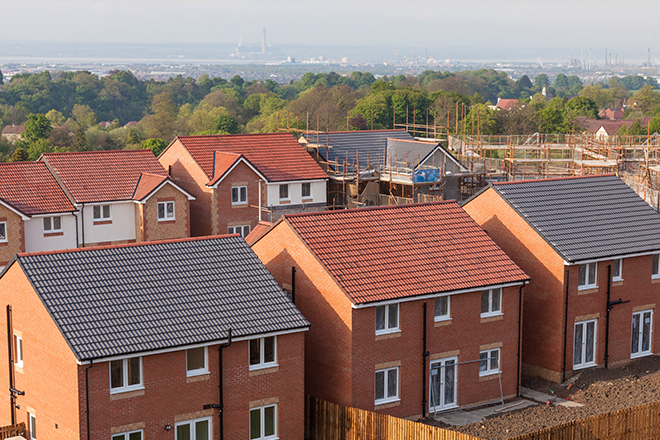 Real consequences? The likely impact of the 2022 Local Housing Need Calculations in the Midlands and Northern England