Lauren Ayers 30 May 2019
Sir Owen Williams was one of 20th-Century Britain’s most influential engineering architects who left behind a rich legacy of innovative modernist buildings. On the 50th anniversary of his death in May 1969, we celebrate two of the iconic buildings he designed and which we have been privileged to advise on, helping to secure their future.
1912: Enterprise House, Hillingdon (Grade II listed)

Enterprise House is an early and innovative example of a reinforced concrete framed industrial building. Built for the Gramophone Company at its Hayes headquarters in 1912, the building was designed by Owen Williams in conjunction with Arthur Blomfield and A. Henderson, who – unusually, for this date – used the Kahn system of reinforcement and expressed the structure of the building externally. It is the earliest known work of Owen Williams, and it joined a growing collection of Gramophone Company buildings at the beginning and middle of the 20th Century designed to meet the needs of the records factory. Enterprise House is thought to be the first complete building by Truscon (the “Trussed Concrete Steel Company”).

The Kahn system utilised ribbed reinforcement, a Kahn bar, with a square section featuring two projecting strips on opposite corners, bent upwards at angles to provide additional reinforcement to counteract shear stresses. This was a revolutionary new system used initially in the United States for factory buildings built around “daylight factory” principles to provide large expanses of natural light for factory workers. Enterprise House utilised the Kahn system in a very successful way, with form following function: the structure was externally expressed in a striking design aesthetic, not concealed behind brick or render. The result was a building which is highly evocative of the early 20th Century.

The experimental nature of the construction materials and methods meant that, by the beginning of the 21st Century, rusting reinforcement and serious concrete deterioration required urgent and radical steps to conserve the building. Together with the then owners and an experienced team of architects and engineers including FSP Architects & Engineers, Furness Partnership and Furness Green Partnership, we worked to develop proposals for the complete refurbishment of the Grade II-listed building for mixed uses, including a factory producing vinyl records, a business centre, a café and residential units. Enterprise House is listed as a ‘Priority D’ structure on Historic England’s 2018 Heritage At Risk Register, recognising that a solution has been agreed but not yet implemented. It is hoped that once implemented the works will allow it to be removed from the Heritage At Risk register.

Enterprise House is situated opposite The Old Vinyl Factory (formerly known as the EMI/HMV site), which is being redeveloped as part of a project to reinvigorate the former industrial area. As Planning Project Manager for The Old Vinyl Factory development site, we devised a planning strategy for the site. We successfully secured outline permission for a mixed-used redevelopment scheme including restoration of former factory buildings and conversion to accommodate over 600 residential units with additional workspace, helping to preserve and enhance the setting of Owen Williams’s earliest structure. In 2013 the masterplan and mixed-use redevelopment scheme for The Old Vinyl Factory was granted outline planning permission. The majority of the masterplan has now been approved in detail and some of the buildings have been completed and are now occupied, resulting in the Hayes Botwell: Thorn EMI Conservation Area being removed from Historic England’s Heritage at Risk register. 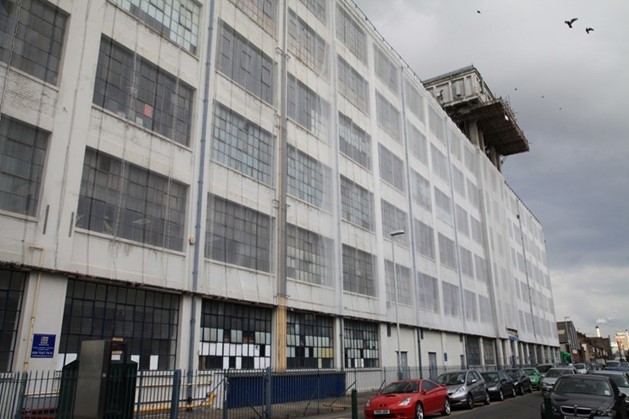 Figure 1: Enterprise House is the earliest known work of Owen Williams; it is hoped that once implemented, the works will allow the building to be removed from the Heritage At Risk Register. 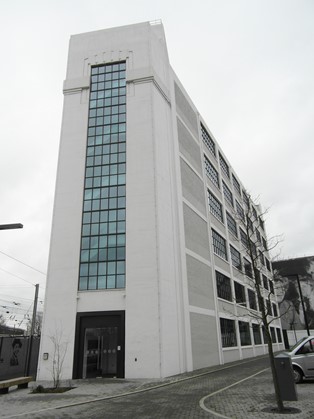 Figure 2: The Record Store by Wallis Gilbert and Partners (1927) forms part of the Botwell: Thorn EMI Conservation Area in which Owen Williams’ Enterprise House is situated. The conservation area has successfully been removed from the Heritage At Risk Register.

1951-55: British Overseas Airway Corporation Technical Block A (Grade II listed)
Technical Block A (TBA) is a Grade II-listed hangar at Heathrow Airport, designed by Owen Williams and built between 1951 and 1955. TBA involved an innovative application of concrete engineering to aircraft hangar design: four hangars were centred on a triple-height engineering hall with offices for the former British Overseas Airway Company. The central spine features a stunning series of long-span reinforced concrete arches which provide an unusually wide and long—867 feet—space, formerly used for engineering workshops. The colossal structure was designed to house the entire corporation under a single roof, providing both cellular office accommodation and large, well-lit spaces in one building – a serious engineering challenge for its day.

Originally designed for a 30-year lifespan, the building still continues to be an integral part of British Airways’ operations, though changes to the building have been necessary as the design and maintenance requirements for aircraft has changed during the 20th and 21st We carried out extensive historical research into the original design, which confirmed Owen Williams’s vision for a flexible building capable of evolving to meet the needs of the aviation industry. As part of the building’s evolution, we secured planning permission and listed building consent for the British Airways Global Learning Academy, incorporating flight simulators in the central engineering hall to train British Airways pilots. The result has been the reuse of a partially disused building, transforming it into a valued training centre as well as an operational aircraft maintenance depot, and ensuring the continued use of Owen William’s innovative aircraft hangar structure.

Extensive discussion took place with Historic England and Hillingdon Borough Council to agree the acceptability of the works to the listed building. These included removal of a later 1960s set of offices which although not of special interest themselves, did illustrate the evolving functioning of the building in line with Owen William’s vision of creating a flexible space. The sixteen flight simulators together with their operational requirements such as operating offices, electrical requirements and maintenance rooms also had to be carefully incorporated within the building. The aim was to insert the pods along the length of the triple-height central engineering hall while still retaining views of the impressive concrete frame that spans the hangar.

Lichfields’ heritage team, who are dual qualified members of the Royal Town Planning Institute and Institute of Historic Building Conservation, can provide assistance on listed buildings of all ages to assist with securing a sustainable future for an asset. Please contact the Heritage team on 0207 8374477.