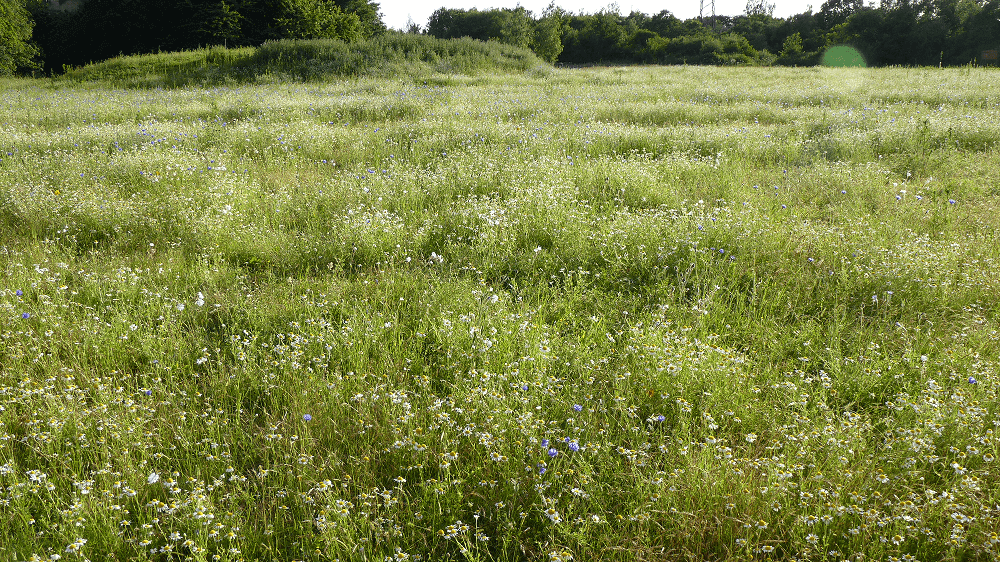 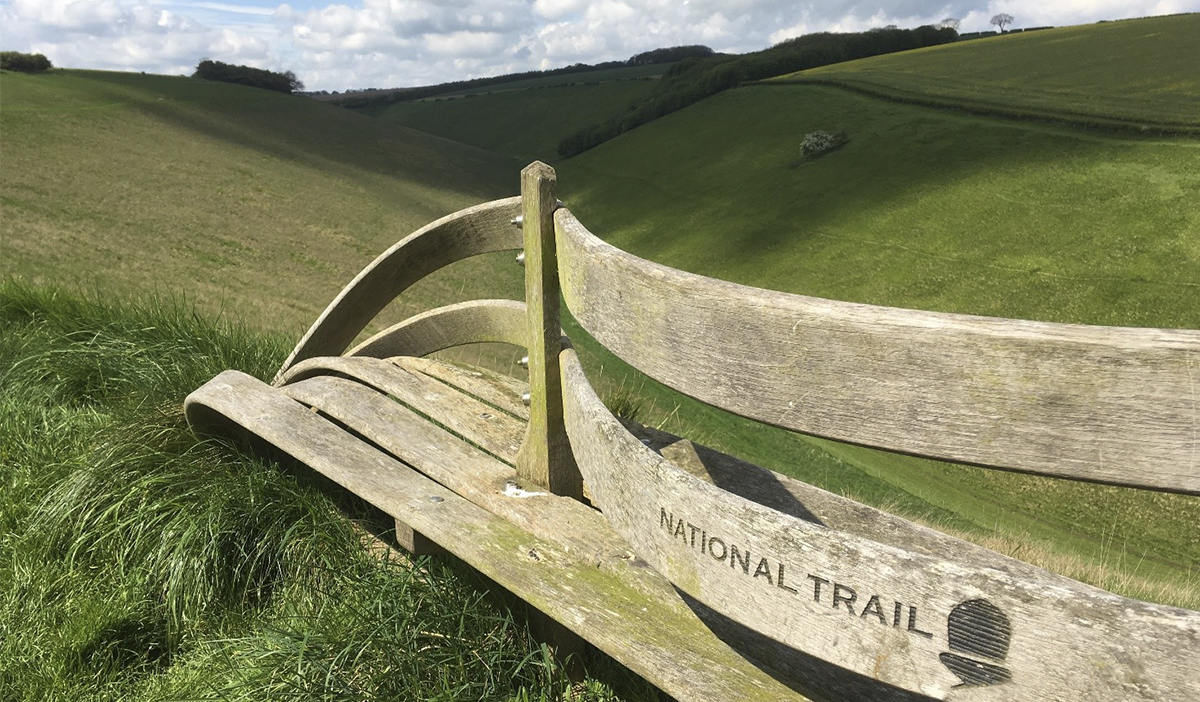 Head north from the Land of Green Ginger

Jonathan Standen 12 Oct 2021
This blog touches on the planning implications for major development in new Areas of Outstanding Natural Beauty with a focus on the prospective designation of the Yorkshire Wolds. “There can be few national purposes which, at so modest a cost, offer so large a prospect of health‑giving happiness for the people[1],” contended  John Dower, Yorkshireman, civil servant  and architect in his concluding remarks of his report upon National Parks in England and Wales, which led to the system of National Parks and Areas of Outstanding Natural Beauty we enjoy today. Written in 1945, he recognised that Britain would be happier and healthier if our finest landscapes were kept safe for everyone and for all time. The recent announcement (June 2021) that the Yorkshire Wolds together with three other areas including the Cheshire Sandstone Ridge, Surrey Hills and Chilterns are being considered by Natural England as candidates for designation as Areas of Outstanding Natural Beauty (AONB) highlights the importance of these landscapes in terms of character, natural beauty and a healthy environment. If designated, the four areas will receive greater protection and have the potential to deliver over 40% of the additional 4,000km2 needed to deliver the Government’s commitment to protect 30% of our land for nature by 2030 and safeguard beautiful and iconic landscapes for future generations. Created by the National Parks and Access to the Countryside Act of 1949, AONBs presently represent 18 per cent of the finest countryside in England and Wales. The areas now considered for designation, will with respect to development be afforded the highest status of protection should AONB status be confirmed. Precious natural landscapes such as the Yorkshire Wolds, notable for its dry chalk valleys with tranquil and gentle countryside provide enormous benefit to people who visit and spend time there and are able to connect with nature and the natural environment. Reinforcing its cultural identity, the landscape has provided inspiration to the works of celebrated international artist and Yorkshireman, David Hockney and local novelist Winifred Holtby[2]. Our landscapes have the capacity to reach out to all communities and provide benefits to our individual and collective wellbeing. In turn, visitors to them make an important contribution by providing economic benefits. AONBs are however, living and working landscapes supporting developments which have traditionally sustained local communities and have been part of the fabric and influenced the evolution of those treasured landscapes. The recently revised National Planning Policy Framework (NPPF) (20th July 2021)[3] highlights the great weight given to the conservation and enhancement of not only AONBs but also National Parks and the Norfolk Broads, where the scale of any development taking place should be limited in nature.  The NPPF provides that any development proposed should be sensitively located and designed to avoid or minimise adverse impacts, with planning permission for major development proposals being refused other than in exceptional circumstances, and where it can be demonstrated that the development is in the public interest.  The Framework qualifies this by providing the decision maker the scope to decide whether the proposals are ‘major development’ taking into account its nature, scale and setting, and whether the development could have a significant adverse impact within the designated landscape. Falling within the category of major development[4] are land-uses including quarrying, gas extraction, waste management, or the development of 10 or more new dwelling houses or development of sites of larger than 1ha. Changes in status to AONB may however require realignment of the development plan which is administered by local authorities to ensure all new development proposals are considered within an adopted policy regime which ensures the necessary level of protection and sensitivity to the landscape and natural environment. In the case of the Yorkshire Wolds and adjacent areas for instance, the development plan[5] identifies areas of search and preferred areas for a variety of minerals including chalk, silica sand, oil and gas, each of which in planning terms falls within the category of major development. These provide valuable resource of primary raw materials necessary for construction, manufacturing and employment for local people and supply chain businesses.  With industrial chalk extraction and processing operations recognised as often being of a large scale  - reflecting the level of investment made in them, and silica sands a nationally scarce and high value resource of national importance, an essential raw material for the glass and foundry casting ceramics and chemical industries, proposals for future development of these minerals within an AONB will need to overcome a high bar in policy terms to satisfy the decision makers. Such justification is likely to require demonstration that the major development proposed including the mineral sought could not be obtained from locations not safeguarded by such a landscape designation.     Minerals development has an enviable track record however in its contribution to significant biodiversity improvement when extraction has been completed and land restored, particularly within intensively farmed landscapes where the loss of habitat has resulted from well documented intensification of agricultural practices. Carefully planned and designed developments can be consistent and contribute positively to the landscape within which they sit. In maintaining our treasured landscapes for the benefit of everyone for all time, there will inevitably be tensions between land uses including those which may be seen as being acute, particularly given the special significance of these national landscapes for biodiversity, natural beauty and cultural identity. Town planning will play a key role in that debate. [1] Ministry of Town and Country Planning, National Parks in England and Wales: Report by John Dower, Cmd, London, HMSO, 1945[2] Winifred Holtby, author of Land of Green Ginger (1927) South Riding (1936)[3] National planning Policy Framework July 2021[4] Town and Country Planning (General Development Procedure) Order 1995[5] Joint Minerals Local Plan, East Riding of Yorkshire and Kingston upon Hull 2019