15 May 2018
Since the introduction of the Localism Act 2011, the popularity of Neighbourhood Plans amongst communities has grown significantly, with 2-in-5 Local Authorities now containing a ‘made’ Neighbourhood Plan. The Government has continued to champion neighbourhood planning, and celebrated its role in supporting housing delivery, suggesting that such plans are boosting the supply of housing by 10%.
However, others are less convinced. Against the backdrop of conjecture, anecdotal evidence and limited research, Lichfields has produced Local Choices - our review of housing delivery through 330 ‘made’ Neighbourhood Plans. In it, we explore what type of places have progressed plans, how such plans relate to the slow progress with Local Plans in many areas, and uncover the role neighbourhood planning is really playing in housing delivery. 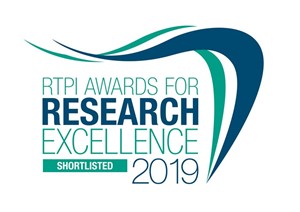 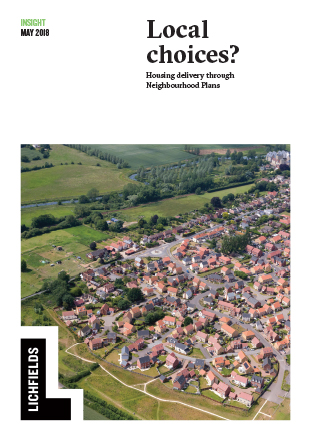