Planned up and be counted: Local plan making under the NPPF 2012: The Final Report

Planned up and be counted

Local plan making under the NPPF 2012

Our sixth annual review of Local Plan production under the NPPF 2012 shows that only half of Local Planning authorities have put in place a Local Plan under its auspices. Our review highlights that even authorities with an adopted plan will quickly need to grapple with the Government’s reforms in the updated framework. With this in mind, and on the eve of the NPPF 2018 coming into force for plans submitted on or after 25th January 2019, we have produced a final report on plan-making under the current rules to answer some key questions:

What has been the progress of local plan-making under the NPPF 2012, and how has this changed over the time and across the country?

What will the implications of the new NPPF be for plan-making in terms of speed and efficiency?

What will the next phase of plan-making look like in the context of new housing numbers and the requirement to review? 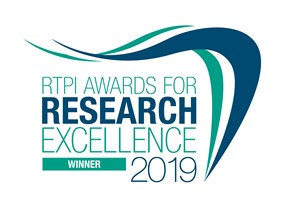 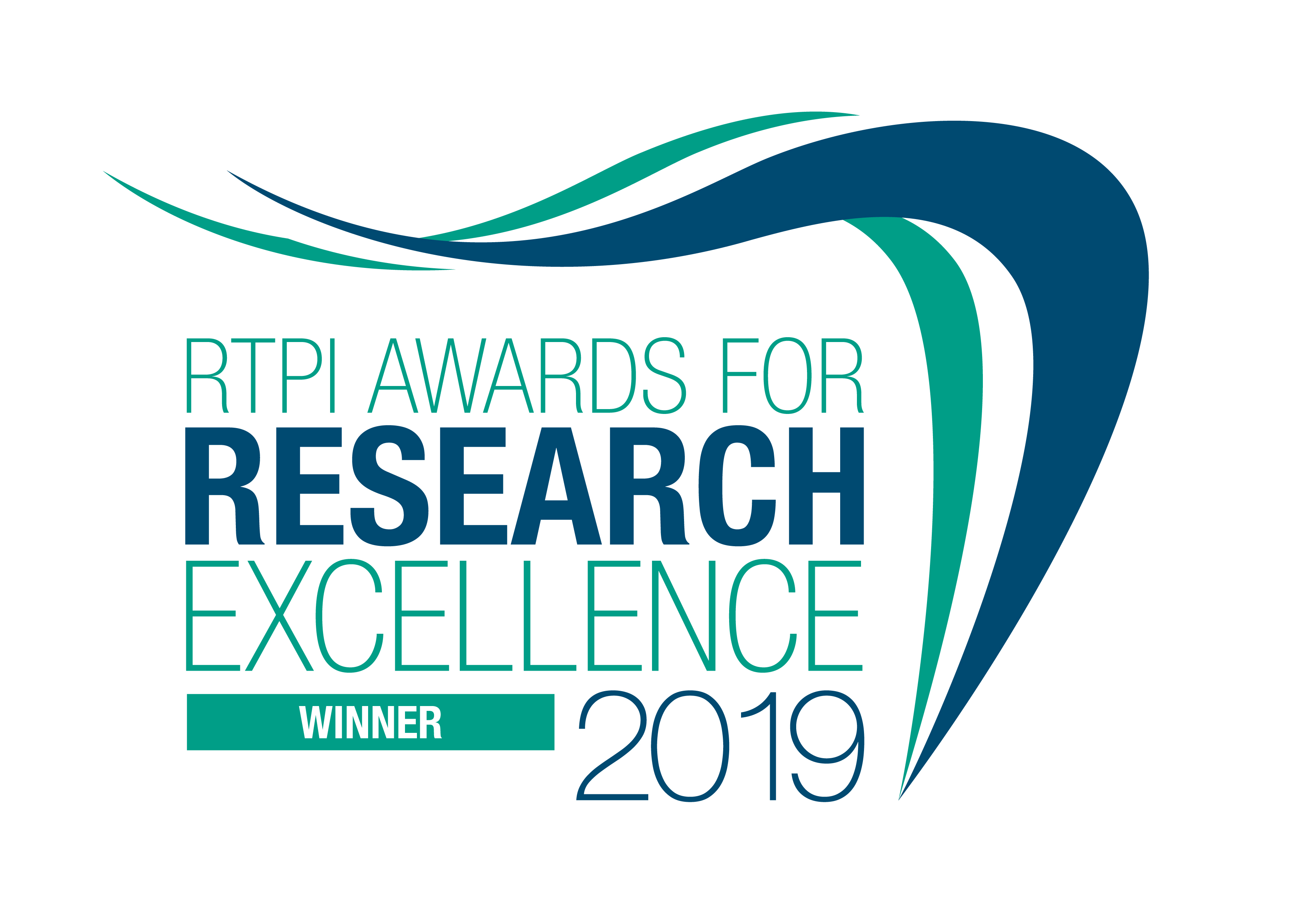 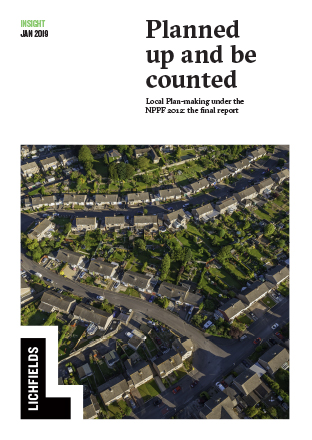