When councillors go against officer recommendations

24 Aug 2018
The delivery of housing is at the top of the political agenda. But, whilst there has been lots of analysis of the planning system, the focus has been on policies and housing delivery post determination. Little attention has been given to the quality of decision making.
In an effort to understand the quality of decision making this research looks at all appeals for residential proposals of over 50 residential units decided in 2017 across England, Wales and Scotland to identify those that had a planning officer recommendation for approval before being refused by elected councillors. Of the appeals identified, 65% were allowed. For applications made in line with officer recommendations for refusal just 40% were allowed.
It is thus a legitimate matter of public interest to consider the outcome of planning decisions made by elected councillors against professional advice where the applicant decides to appeal, particularly when the refusal subsequently overturned. 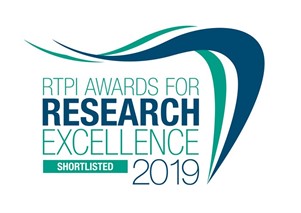 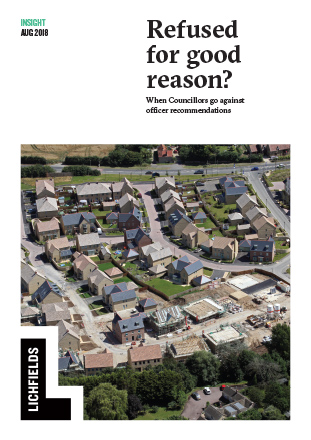