John is a planner and urban designer; he has worked for the Homes and Communities Agency, English Partnerships, The Prince's Foundation and in Local Government on a wide range of schemes, before joining Lichfields in January 2011. He has brokered numerous agreements involving developers and local authority planners, members of the public, lobby groups and other interested parties where a comprehensive understanding of planning, design and economic issues, coupled with the ability to build trust and see the bigger picture, has enabled the delivery of major projects.

John led the teams which oversaw the coordination and submission of the planning application and Environmental Impact Assessment (EIA) for the new BBC Wales HQ in Central Cardiff and a major planning and EIA submission for the National Museum of Wales at St Fagans. 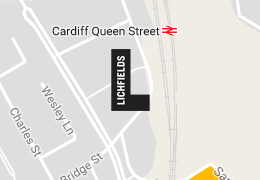 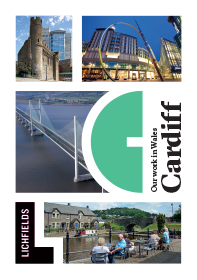