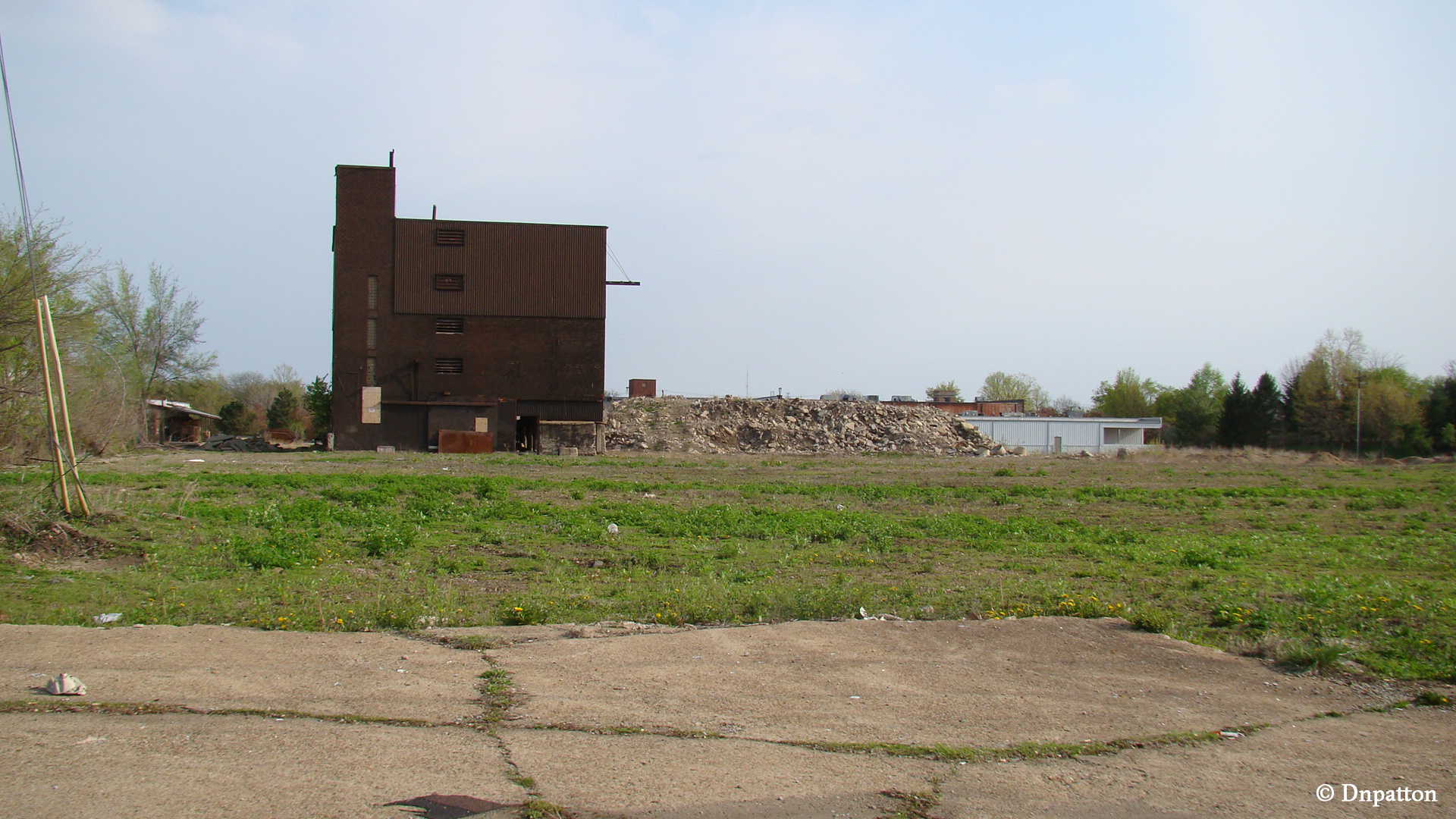 Introduction to the Welsh Government 2014-based local authority household projections

Stephanie Irvine 24 Mar 2017
This blog forms the first in a series of posts on the implications of the Welsh Government 2014-based local authority household projections for housing requirements in Wales. The first step in identifying how many homes are needed in any local authority area in Wales is to take account of the most recent household projections published by Welsh Government. As of 23 March 2017, these projections now comprise the 2014-based local authority household projections, which replace the 2011-based data set (published in February 2014). These projections will form the basis for setting future housing requirements across Wales as part of Local Development Plan preparation. They are based upon the 2014-based local authority population projections (issued in September 2016), which I considered in my October 2016 blog, “Welsh Government 2014-based local authority population projections”. The overall picture The new projections indicate that there will be 139,306 additional households living in Wales in 2039 compared to 2014, an increase of 11%. Except for a nominal decrease in Powys (-2%), all of the 22 local authorities (excluding National Parks) are expected to experience household growth over the 25 year period. This increase ranges from 32% in Cardiff to just 1% in Blaenau Gwent.   Household growth in Wales looks set to continue its focus on the nation’s capital and its immediate hinterland. A third (34%) of total expected household growth between 2014 and 2039 is expected to occur in Cardiff and 62% in South East Wales. An additional 13% of total growth is anticipated in Swansea. Understanding the implications of this projected apportionment of growth will be critical in the preparation of the proposed Strategic Development Plans, when local planning authorities will need to consider the extent to which they wish to support the continuation of current trends or whether it is desirable or reasonable to change the distribution of new growth between authority areas. We will be exploring this issue in an upcoming blog. Comparison with previous projections Overall, the 2014-based household projections indicate a lower level of expected household growth (-21%) in Wales compared to the previous (2011-based) projections for the years 2014 to 2036 (the common period covered by both sets of projections). However, expected growth (compared to previous 2011-based projection) is higher in 9 local authorities, with the largest percentage increase in Monmouthshire (+110%) and the largest absolute increase in Rhondda Cynon Taf (+150 households per annum). Implications It is essential when calculating the level of housing need that the household projections are not applied until their appropriateness for the specific area is first assessed. An issue particularly deserving of scrutiny is the extent to which the projections may be distorted because they are based on data collected primarily during the recession years, which brought suppressed levels of household formation and reduced levels of housing delivery. This issue may necessitate an adjustment to the household formation rates contained within the latest projections in order to prevent a legacy of concealed households in response to a constrained supply of housing in the coming years. The projections are, of course, not the only consideration when planning for housing. Key issues such as the link between homes and jobs, the need for affordable housing, and the strategic direction for the plan must also be taken into account. Crucially, local authorities must grapple with the impacts of an ageing population – both in terms of providing suitable homes for the elderly and ensuring there is a sufficient workforce to support local economies and fulfil aspirations for economic growth. There is also the issue of the potential impact of Brexit on future migration levels and whether there is a good case for local planning authorities to reduce their housing requirements below the household projection figures, which we will explore in another blog post in this series (spoiler alert: there isn’t).