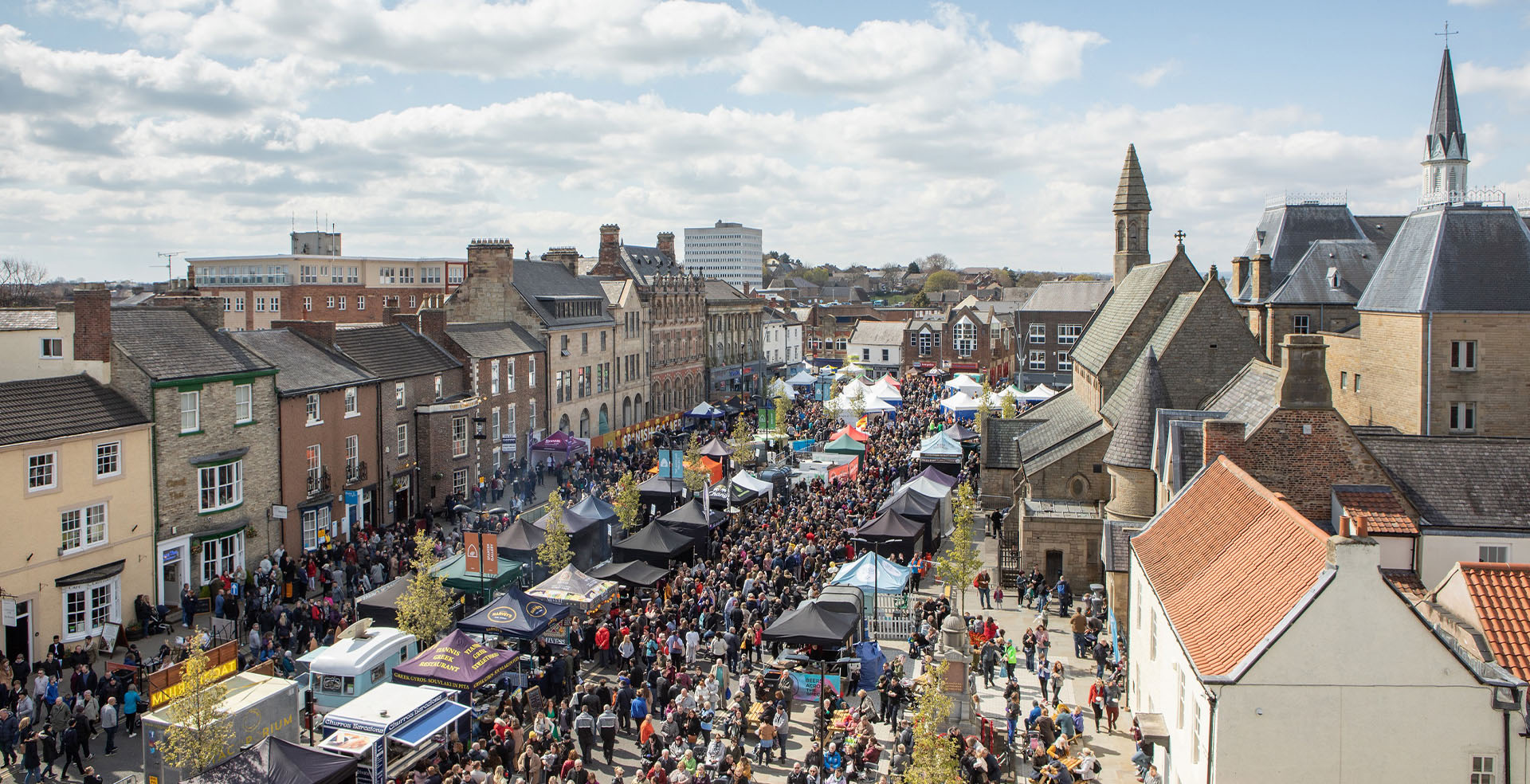 Levelling Up Fund first round: reaching left behind places? 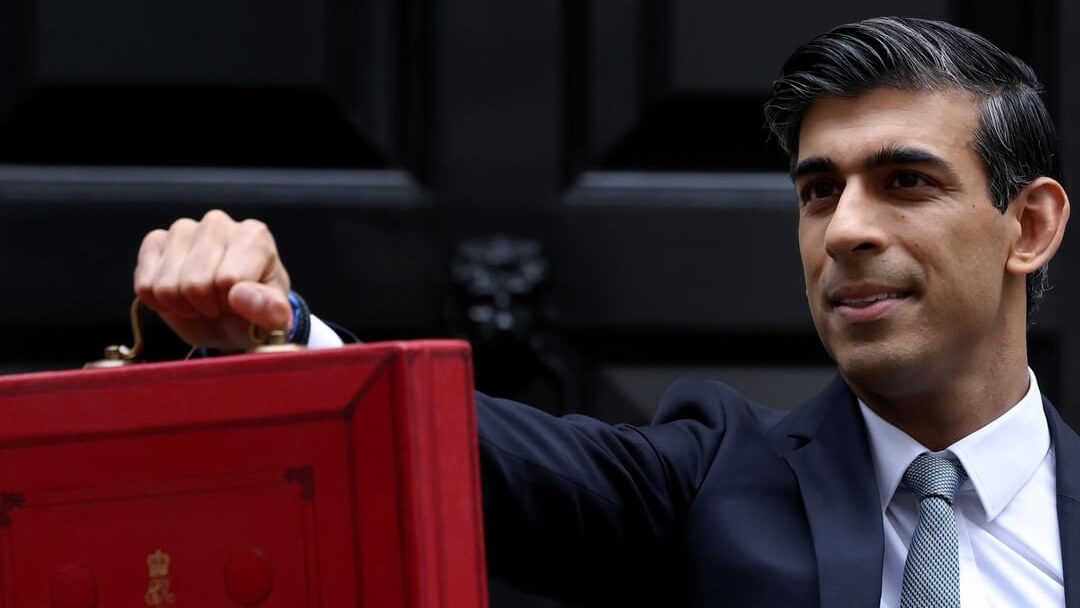