Amy Booth 15 Oct 2018
11 November 2018 marks the centenary of the end of the First World War and at home and abroad, war memorials will be the focal point for commemorations. Their role will not end after this November’s remembrance services and their futures need to be planned for. War memorials are a strong, characteristic feature of public spaces in cities, towns, villages and communities across the country yet there are a number of facts about war memorials that will surprise many people[1]:
As a former Conservation Officer for the War Memorials Trust[3] I would urge you to pay closer attention as you go about your day and you will notice the vast range of styles, types and locations of war memorials. A plaque in the post office, school or train station; a cross in the churchyard; a stained glass window in the church; a memorial hall in the village; a wing of the hospital, or a statue in the city centre. The National Memorial Arboretum houses a wide range of memorials and Lichfields has been its planning advisor for a number of years. The photographs on this page are all war memorials near our office in Kings Cross in central London.
Owners of buildings may not realise that there is a war memorial present or thought about its future. Ownership issues can be complex.
War memorials were often provided by communities and the nature of that community can vary greatly from a town or village, a choir, rugby club, religious group, place of employment…the list is extensive. The reality is that some of these communities no longer exist, 100 years later, or the memorial can no longer fulfil its original role (e.g. if located in a factory, church or hospital which has since closed). In other cases, changes in the local area may result in proposals for a memorial to be moved (e.g. as a result of road works or to improve access to it). As many memorials are approaching 100 years old (or more), there is also their conservation, repair and maintenance to consider as like all historic structures, their condition will inevitably deteriorate over time if they are not properly maintained.
Therefore the futures of war memorials require careful consideration. Organisations such as the War Memorials Trust are working tirelessly to help and educate the public on this but owners, ‘custodians’ and communities need to think about their future too.
As well as their importance for commemoration, war memorials may also have significance as the work of a noted architect or sculptor: Edwin Lutyens; Eric Gill; Reginald Blomfield and Albert Toft to name but a few.
Therefore war memorials mean different things to different people. Proposals relating to war memorials can elicit strong local opinion and this year therefore provides a particularly poignant opportunity to plan for their future. 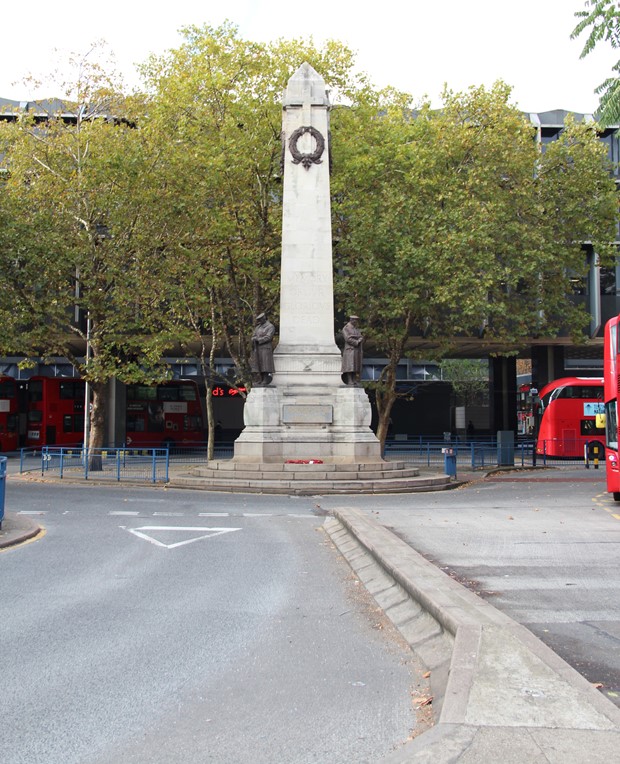 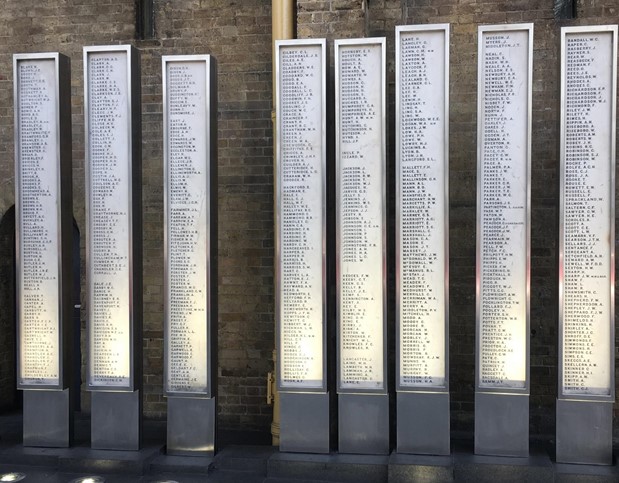 Amy is a Senior Heritage Consultant at Lichfields. Prior to this she worked as a Conservation Officer at the War Memorials Trust where she provided conservation advice to members of the public; managed grant schemes and undertook policy and guidance work including writing technical guidance on the conservation of bronze. She was also a member of the project board for Historic England technical guidance on ‘The Conservation, Repair and Management of War Memorials’. In 2014, Amy made two BBC TV appearances discussing metal theft and the importance of war memorials and their conservation and had an article published in the Garden History journal on ‘War Memorial Landscape Heritage in England’.

[2] The War Memorials Trust and Imperial War Museums are trying to create a record of all war memorials with the help of the public: https://www.warmemorialsonline.org.uk/ and https://www.iwm.org.uk/memorials[3] The national conservation charity that works for the protection and conservation of war memorials across the UK http://www.warmemorials.org/