Emily Thomson 26 Aug 2022
11 May 2022 saw the publishing of the Government’s draft Levelling Up and Regeneration Bill (“the Bill”). The draft legislation contains details of the government’s proposed rental auction scheme for vacant high street premises.
As explained in my colleague Alison Bembenek’s blog (‘Levelling Up and Regeneration Bill – implications for high streets / town centres’) the Bill includes tools designed to help UK high streets. Part 8 of The Bill proposes new powers for local authorities to bring vacant premises in town centres back into use through rental auctions.
So what will these rental auctions comprise in practice and will the impact ultimately be positive for the health of our town centres? The Bill allows local authorities to designate a street as a ‘high street’ if it considers that “the street is important to the local economy because of a concentration of high-street uses of premises on the street.”
The Bill defines what could be considered as a ‘high-street use’ and it is a long list! The uses include shops and offices, services to visiting members of the public, restaurants, bars, pubs and cafes, use for public entertainment or recreation, community halls and meeting places, and some manufacturing and industrial processes (albeit only if they can reasonably be carried out “in proximity to, and compatibly with” the other uses).
Whilst its helpful the Bill identifies a wide range of uses as being key components of the high street, it remains to be seen what other tools will help plan the high street in a more proactive manner.

What are Vacant Premises?

Once designated, vacant units can be subject to local authority intervention if the local authority considers occupation would be beneficial to the local economy, society, or environment.
A unit is classed as vacant if it has been continuously unoccupied for a year or, broadly, if it has been unoccupied for at least 366 days in the last two years.
A ‘local benefit condition’ must also be satisfied before the local authority can begin the process of compulsory re-letting of vacant premises. For example, if they consider that the occupation of the premises for a suitable high-street use is deemed beneficial to the local economy, society or environment. On the surface, this condition should be easy to satisfy, although the exact criteria of assessment has not been published yet. 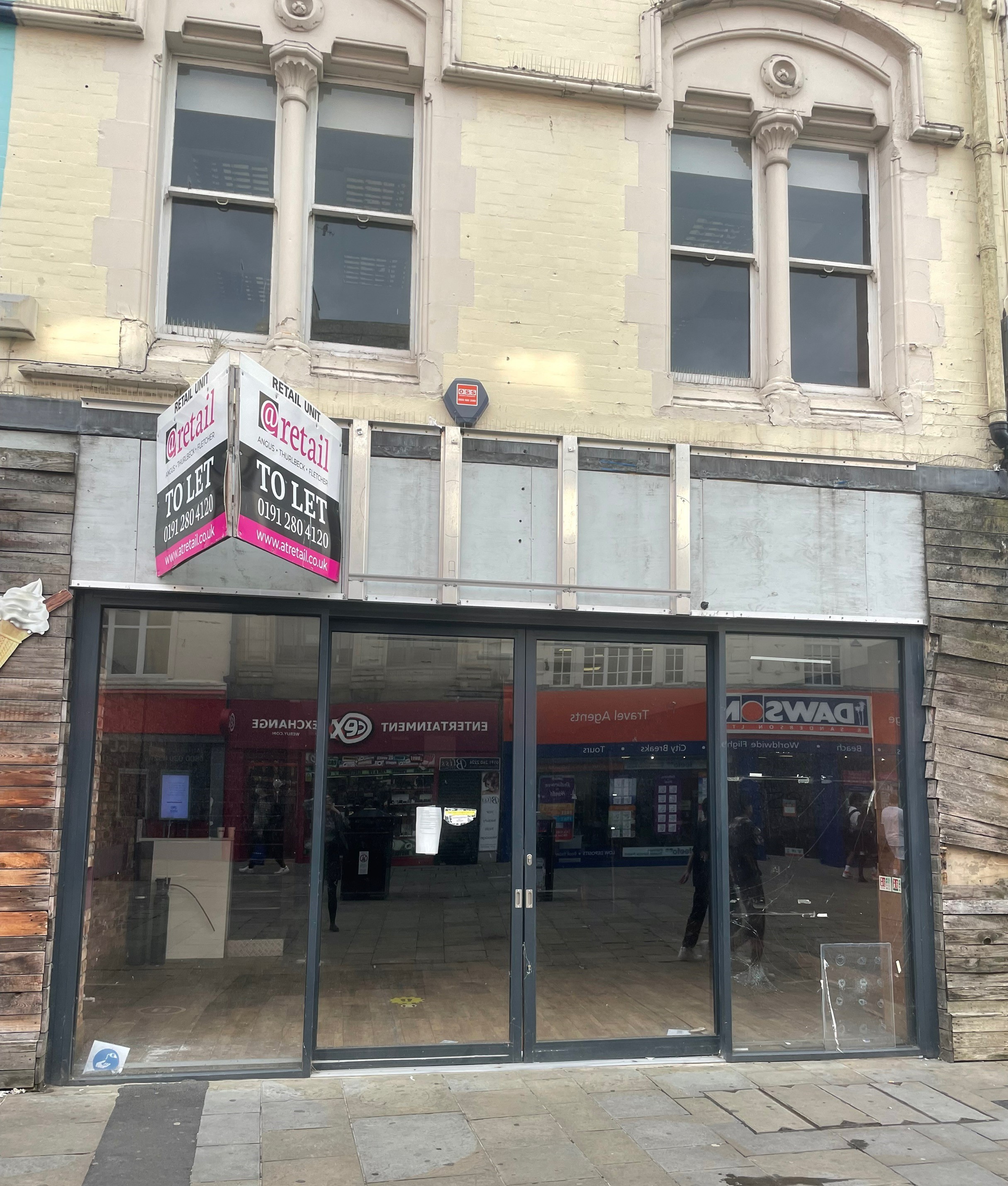 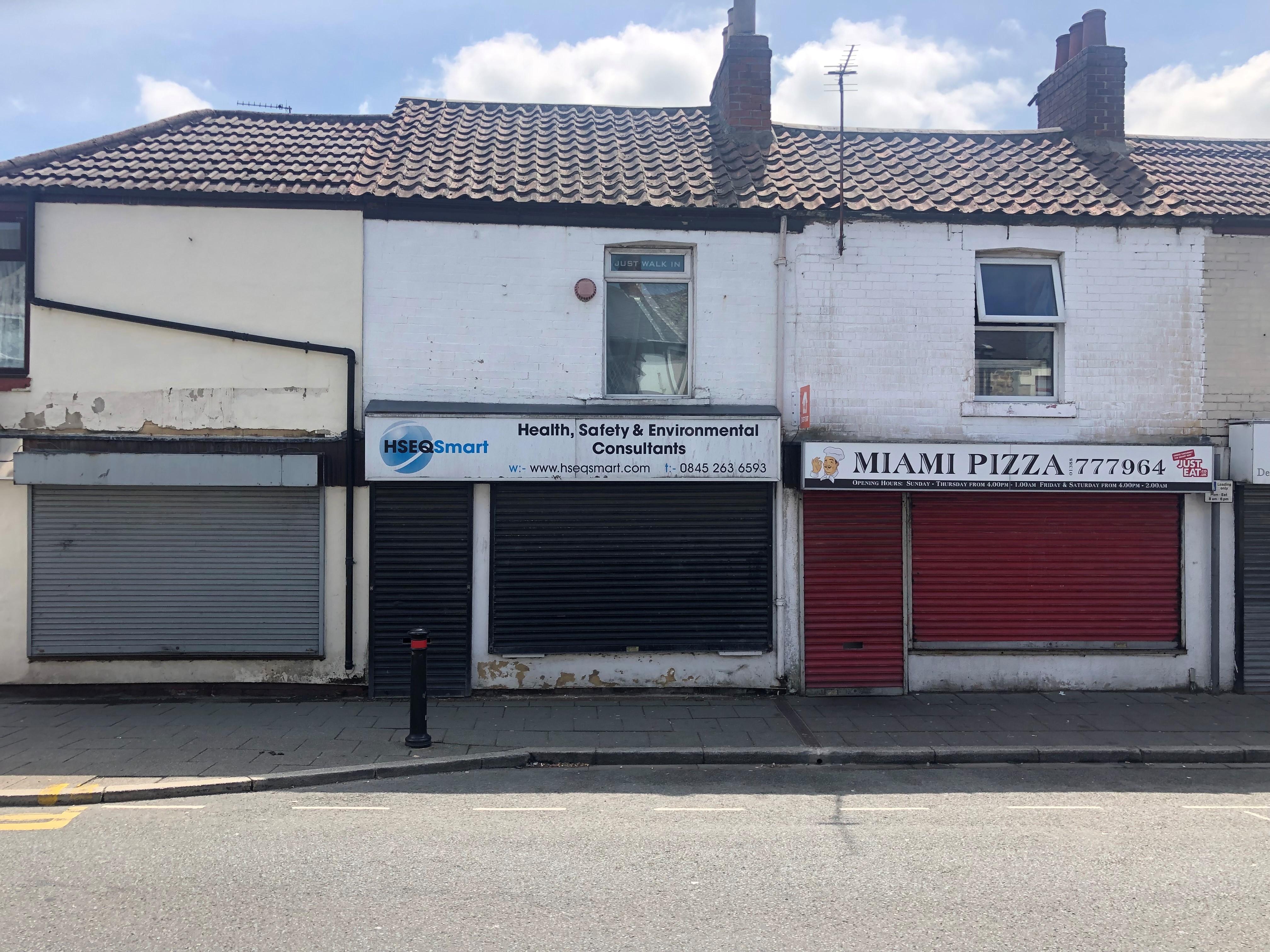 The Bill describes the rental auction as “a process for finding persons who would be willing to take tenancy of the premises… and ascertaining the consideration that they would be willing to give in order to do so.”
Separate regulations will set out the process, including how the “successful bidder” is identified. The devil will be in the detail as to how the process will ensure that the successful party is beneficial to the future health of the high street.
When there is a successful bidder, the local authority can enter into a tenancy contract with them for the tenancy of the premises. The contract will be the same as if it were entered into by the landlord of the premises. The Bill also explains that the contract may allow the tenant or landlord to carry out pre-tenancy works. Lichfields will be closely monitoring the progress of the Levelling Up and Regeneration Bill, including any amendments proposed. Will high street rental auctions help to re-invigorate our high streets and create better co-operation between local authorities and landlords, or will they force premises to auction without finding a suitable long-term occupier?
As it currently stands, this measure would transform the powers of local authorities on the high street by binding landlords without their consent. Perhaps this threat of intervention will force landlords to act first. That said, there are questions around whether this tool will be effective at reoccupying premises that have been vacant for a number of years without attracting any interest. Those with high street properties will hope for a rebalancing of the scales so that they are given greater negotiating powers with local authorities as to whether their premises are up for auction. In theory the landlord could be forced to carry out works it does not want to, to facilitate a tenant that they have not chosen to occupy the premises – all under a contract that has been imposed upon them and at a rent that they otherwise may not have accepted. However, the Bill does state that “the local authority must have regard to any representations made by the landlord.”
At the moment, the high street rental auction seems like a relatively blunt tool. Indeed, some may take the view that, if it were that easy, landlords would be able to find suitable tenants for vacant premises for themselves. The tool has the potential to create tension between the shared goal of reviving town centres and the normal rights of property owners.
Please get in touch if you have any queries on this and we will be happy to help. Alternatively, you can visit the Lichfields website which includes a dedicated Levelling Up and Regeneration Bill Resource which is regularly updated and includes our analysis, insights and thought leadership on the Bill.